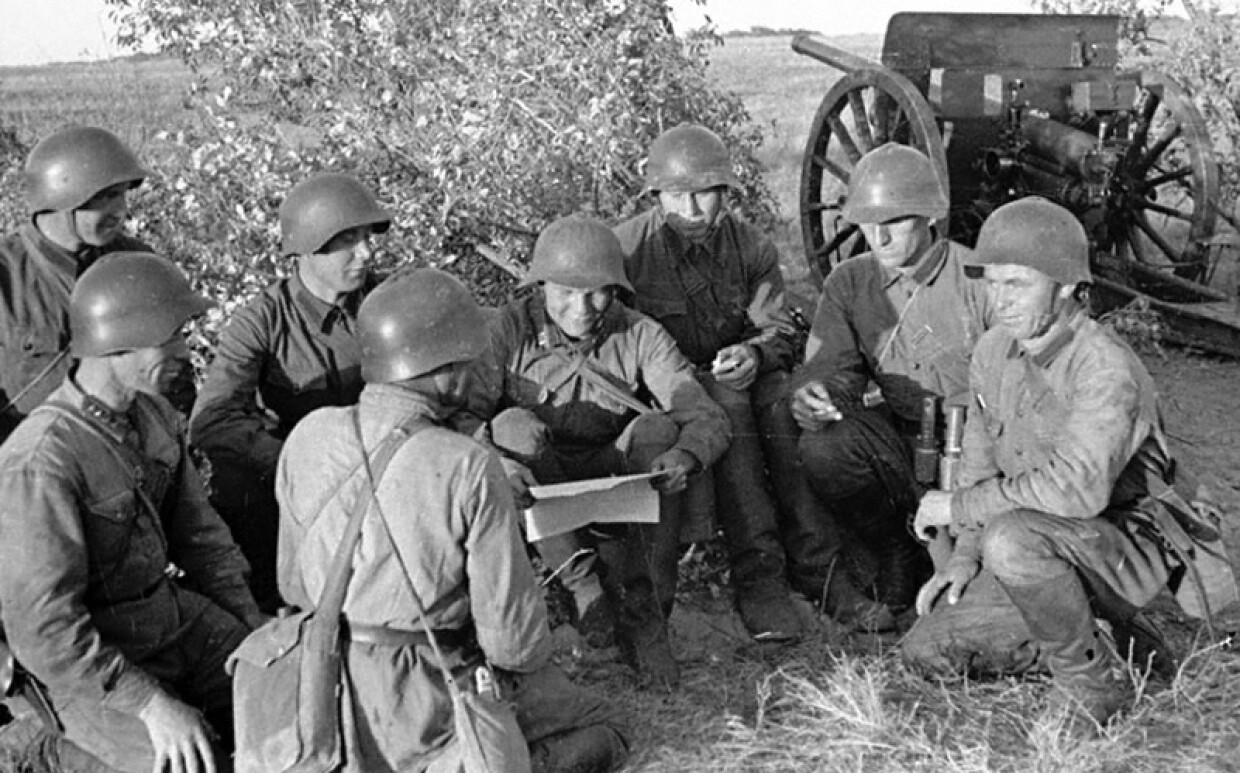 When we look back on the lead-up to the Second World War it seems obvious to us, with the benefit of hindsight,  that the leaders of France, the UK, and Belgium did not act as well as they should have done.

But what we, as observers of the past, often forget is that just as in our current world, in the past much is uncertain, much is unknown, and many of the best are swayed by their past experiences, fears, and prejudices.

It’s a cliché at this point to say that the First World War led to the Second, but sometimes clichés exist because they express truth. The First World War (which raged between 1914 and 1918) and the subsequent pandemic which followed were disasters the likes of which Europe had not seen for centuries.

The loss of human life from the war is almost beyond the comprehension of modern people, the vast majority of whom have never lived through a conflict as devastating as the world wars. The United States, which joined the First World war in 1917 and only seriously became involved in the fighting in 1918, lost over 116 000 men. Serbia, one of the first combatants in the war, lost the highest number in percentage terms, losing 375 000 soldiers and over 625 000 civilians who died as a result of famine and disease, a full 22% of the pre-war population.

As for the major Allied powers in Western Europe, the British and French, the British would lose over 815 000 soldiers during the course of the war, as well as 123 000 civilians. Around one in every 50 people were killed in the war. About 3% of the population were wounded in the conflict, and they remained living reminders of the horror of the war.

The French would suffer even more, losing around 1 377 000 troops and 340 000 civilians, a figure which was around 4.3% of the pre-war French population.  4 266 000 soldiers were wounded in the fighting. This meant that around 15% of the French population were either killed or wounded in the war. Almost everyone personally knew or was related to someone who died or was injured.

Immediately in the aftermath of the First World War, the “Spanish Flu” hit the world, killing somewhere around 30 million people worldwide (mostly from secondary bacterial pneumonia, even more deadly in a time before antibiotics). At least 200 000 of these casualties were French and another 200 000 were British. The deaths were concentrated amongst people in the 20 to 70 age group.

This staggering loss of life left a deep psychological scar on the people and leadership of both France and Britain. This was especially true of the latter, which had for the last century tried to avoid major land wars in Europe. At the start of the First World War Britain did not have conscription, unlike all other major European nations.

As a direct result of the war, pacifist groups, which before and during the conflict had been important but ultimately ineffective, exploded in popularity with many new organizations such as the “Women’s International League for Peace and Freedom”, founded in 1915, and the “War Resisters’ International” as well as “No More War Movement,” both founded in 1921. Whilst it is not clear if these ever had majority support, they remained influential political players, able to shape public policy through mass demonstrations. They were often supported by senior political figures on the left in France and Britain.

Adding to the major hostility to any kind of muscular diplomacy or “warlike activity”, many people in France and the UK, especially amongst the elite, believed that Germany had been done down in the Treaty of Versailles which had ended the 1914-1918 conflict. This idea was popularised by a prominent British intellectual of the time, John Maynard Keynes, who in the aftermath of the treaty declared it a “Carthaginian Peace”, referring to the Roman peace treaty with Carthage at the end of the 2nd Punic war which fatally crippled the Carthaginian state. Particularly of concern to Keynes were the large reparations payments demanded of Germany and the loss of important industrial territory which he felt would cripple the German economy.

In reality the treaty was not nearly as destructive to Germany as Keynes stated. Economists of the time, such as Étienne Mantoux, and many later modern historians and economists believe that much of the trouble which subsequently befell the Germany economy was a result of poor economic policy by late war and post-war German governments. Indeed, from the very beginning Germany tried to avoid paying reparations, inflating its currency, and under-delivering supplies of the coal and timber it had promised. These treaty violations were considered severe enough that France actually invaded and occupied the industrial Ruhr region of Germany between 1923 and 1925 in an attempt to get the German government to pay. This only made things worse, as a major strike by German workers against the French in the occupied regions hurt the German economy significantly. This occupation also generated significant sympathy for the German people in the capitals of the West.

France was forced to accept an American and British intervention called the “Dawes Plan” which restructured German debt, added capital to the German economy, and significantly lessened the pressure on the German state to pay the war debt. Pressure would only ease on the Germans to pay in the aftermath of the 1929 Wall Street Crash. In 1933 the new German leader, Adolf Hitler, would cancel all further payments.

However, the belief that the reparations were the cause of Germany’s economic problems in between the wars was widespread in Germany as well as France and Britain, leading to further sympathy for the German state.

As for territorial losses, these were relatively minor compared to, for example, what Germany had demanded of Russia in 1917 (which temporarily saw Russia lose a third of its population and half its industry). Many of the contested areas such as East Prussia, Saarland and Holstein were allowed to hold plebiscites and stay with Germany. Germany lost perhaps 10%-15% of its pre-war population but maintained its economic heartlands. The treaty in effect hurt Germany without crippling it.

The treaty also specified that Germany was to blame for the war. Germany had no choice but to acknowledge this point. The treaty read:

This concession was part of the compromise demanded by the Allies, particularly the French. Due to American and British influence over the peace, and the fact that the Allies had not occupied all of Germany, many of France’s most dramatic demands, such as ceding to France all German territory west of the Rhine, were rejected and symbolic concessions such as German acceptance for responsibility for the war would be made instead. This  provision angered Germans, created sympathy for Germany abroad and did nothing to limit German economic or military power.

The overwhelming desire to avoid war at almost any cost and a lingering belief that Germany had been mistreated at the end of the last war would significantly shape domestic and foreign policy in France and Britain. This created a climate whereby the French and British were willing to sacrifice most of the Eastern European allies in return for “Peace in our Time”, even if this meant German domination of Eastern Europe. Indeed some may even have viewed this as a block on Soviet expansion in Eastern Europe.

So when Hitler began making territorial demands in the 1930s, he was faced by opponents ready to surrender, traumatised by the last war and guilty about how it had ended. Many British and French political figures hoped that by giving Germany territory and power they might maintain peace and perhaps allow Europe to return to  the relative stability of the period before the First World War.

Unfortunately, Hitler interpreted this weakness as an outcome of his “diplomatic genius” and pushed more and more aggressively until ultimately, he broke one too many treaties, leading the Allies to realize that he was not a man with whom deals could be made.

And so, when Hitler demanded yet more territory from Poland, war became inevitable.