HYPOCRISY – a person who feigns some desirable or publicly approved attitude, especially one whose private life, opinions, or statements belie his or her public statements. 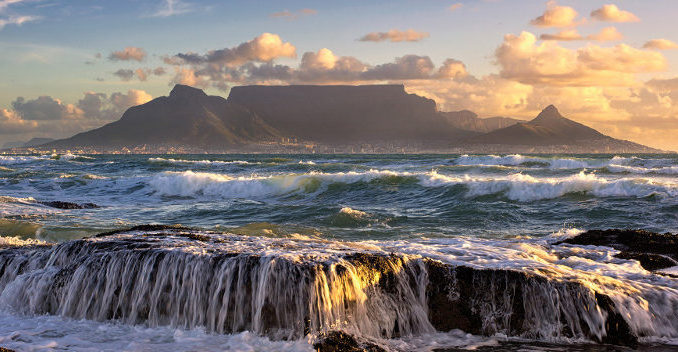 As we head for elections and the DA boast endlessly about their ‘wonderful governance’, many in the City of Cape Town do not agree – life in Mitchells Plain, where residents fill potholes themselves is but one of many examples. Mostly residents are fed-up and have little option other than to hope for Cape Independence.

The state of Zandvlei, Zeekoevlei and Rietvlei is shocking, and crumbling infrastructure means water and sewerage leaks are becoming a common occurrence. 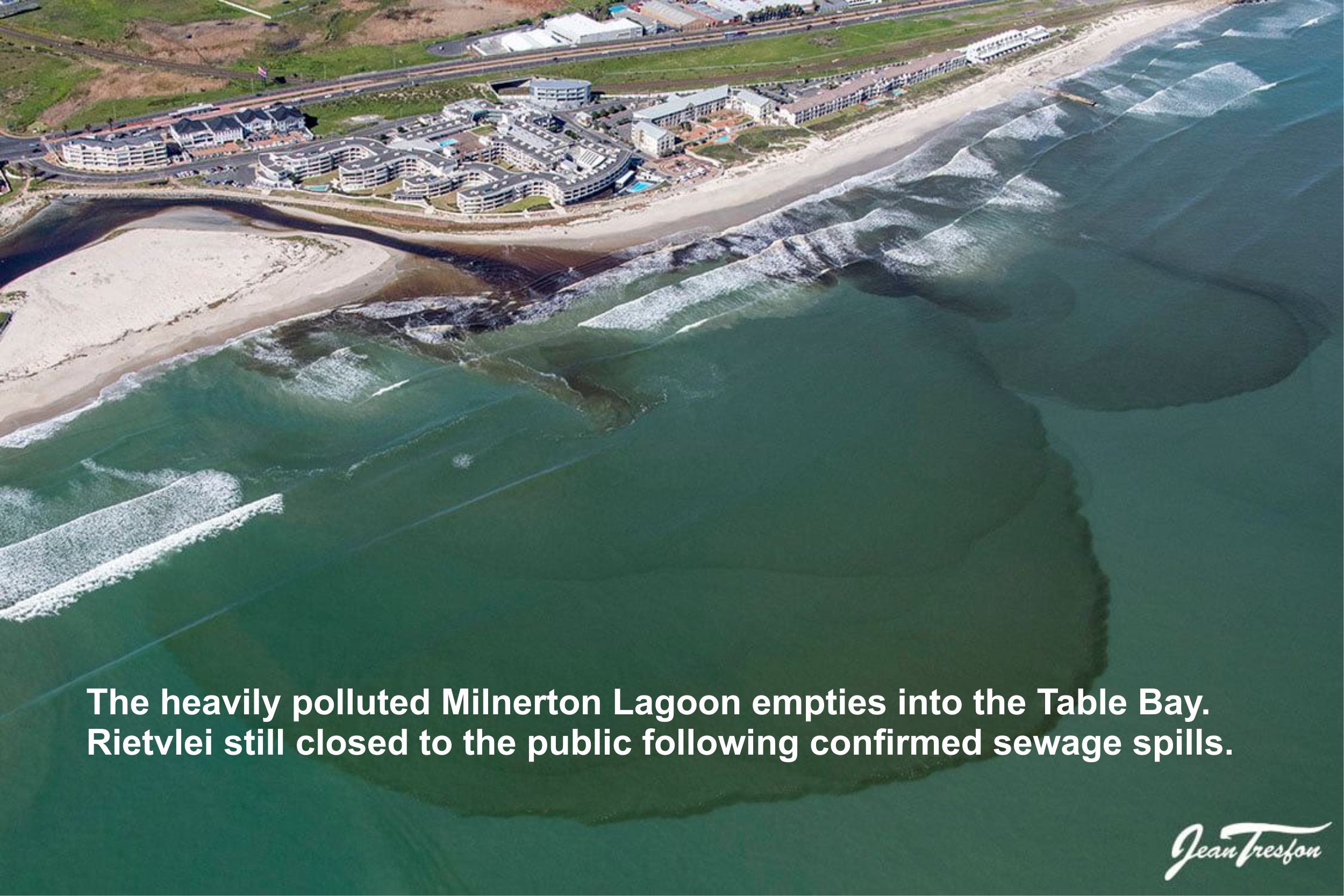 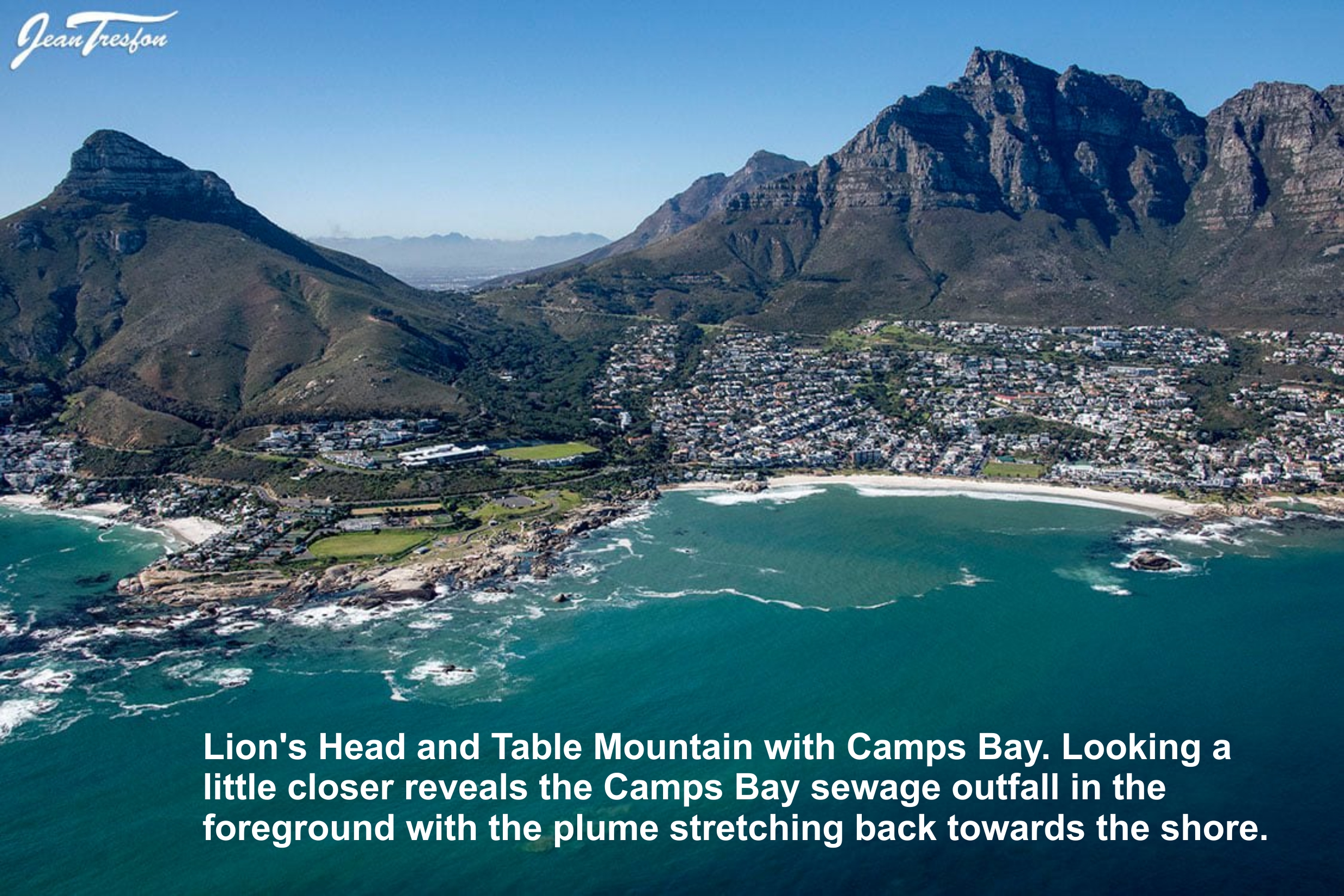 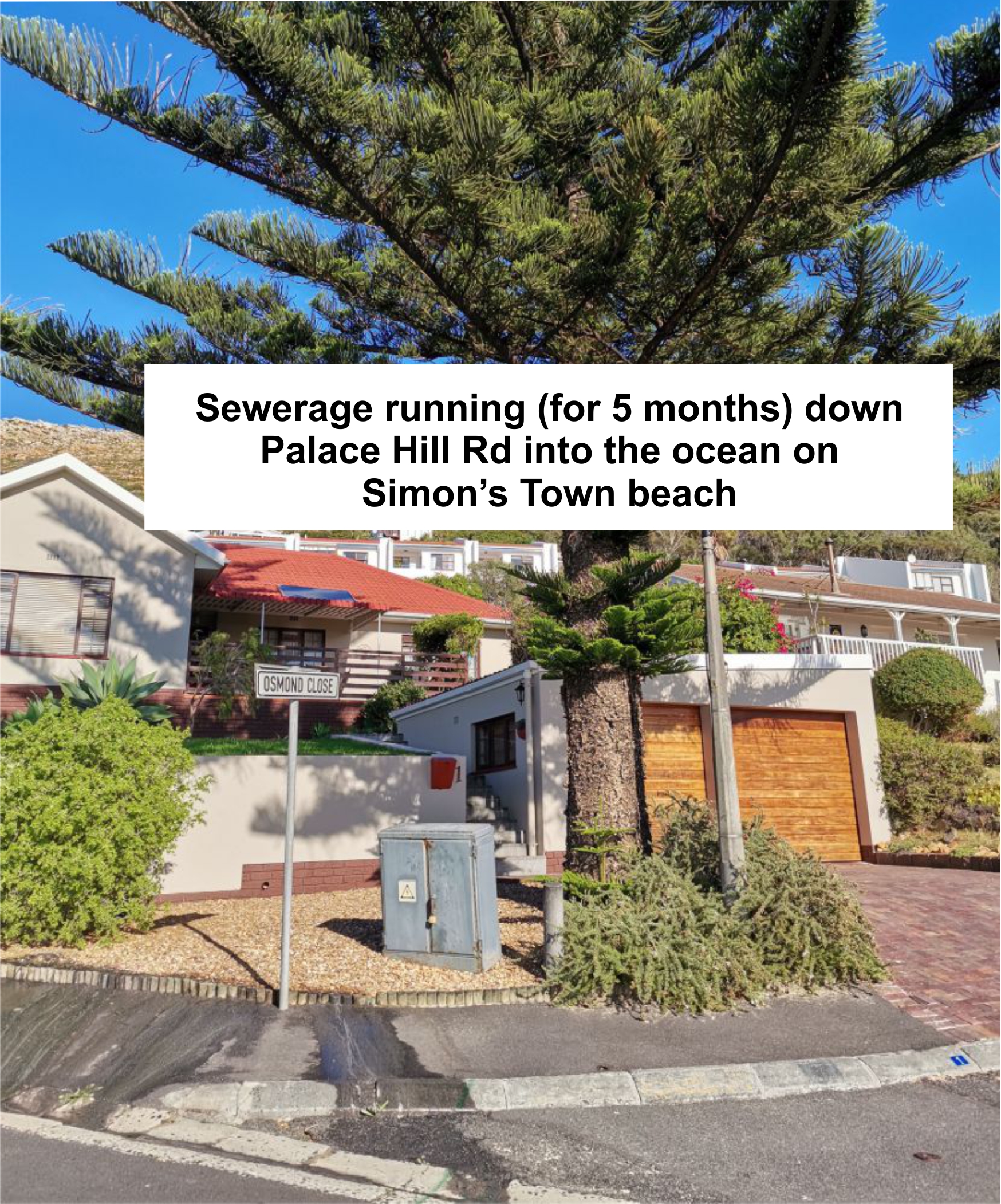 Sewerage ran down a road in Simon’s Town, pouring into False Bay for over five months. Everyone imaginable was contacted – the municipality was called regularly, Ward Councillor Simon Liell-Cock responded by quoting the rulebook, “Councillors are governors not executives – service delivery is carried out by the 31 000 staff members employed to do so”. Political Ward Chair Felicity Purchase, agreed. Residents resorted to ranting and raving, instead of burning tyres and destroying buildings, and it got them nowhere!

Verges in the City are unkept, including on the pavements of City-owned properties, and the double standards of fining residents for alien vegetation and firebreaks (in more affluent areas) while City properties are not maintained, stinks of opportunism.

The City of Cape Town has launched many innovative projects with our money, but from experience, it has not monitored the success of small contractor projects very efficiently.

Metro police faced with problems on the beaches are not particularly motivated either.

Even renewing a vehicle licence on the City’s website or entering a water meter reading is not a walk in the park.

One understands there are endless obstacles to success under some very trying circumstances and nothing is that simple, but lowering our living standards is not the answer.

Municipalities cannot keep pandering to those whose votes they seek while devaluing the life of the honest ratepayer scammed to believe they’re getting the best buck for their dollar.

Our future is in serious jeopardy and knowing who to vote for on 1 November, or what to believe, in has become problematic. The rhetoric of most political parties is unsellable as we no longer trust the infinite political drivel.

Voting DA to keep the ANC out is blackmail.

Politicians the world over (with a rare exception) cannot be entrusted with our tomorrow, but we need to believe in something, not the hypocrisy of promises. Trying to please the masses to garner votes is a recipe for personal employment and enrichment and has absolutely nothing to do with you or I!

So, could our future lie in an Independent Western Cape/KZN, because the current ANC/DA system of governance just isn’t working?!