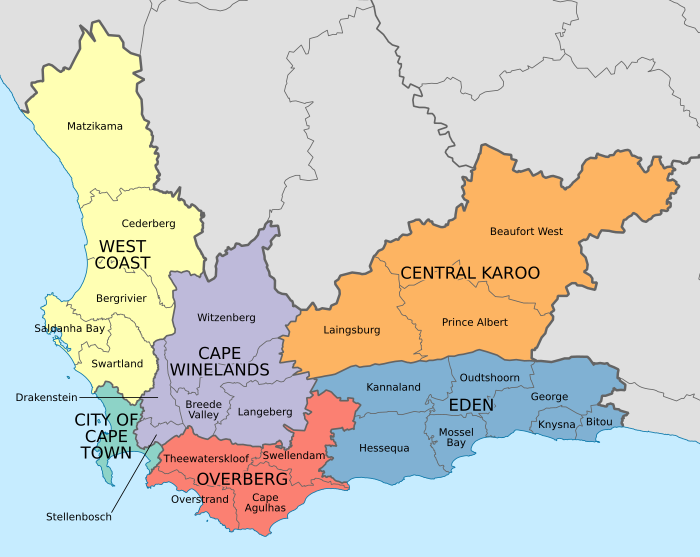 The prominent Afrikaans media personality and socio-political commentator Heindrich Wyngaard and AfriForum has announced that they, together with other role players, had established a new Cape civil society organisation called the Cape Forum. Wyngaard will hold the position of executive chairperson of the Cape Forum full-time from 4 April.

The Cape Forum will focus, among other things, on promoting community self-reliance in Cape communities and helping to establish growing federalism in the Western Cape and Cape communities.

With the promotion of growing federalism, the Cape Forum wants to ensure that decision-making powers on, among other things, policing, public transport, electricity supply, water, fisheries, and the criminal justice system are devolved from the national government to the Western Cape province, municipalities, and local communities. Tax federalism where taxpayers’ money is largely used locally, will form a core part of the Cape Forum’s action plan.

According to Wyngaard, he is looking forward to his role to make a positive difference in communities in the Western Cape. “We want to establish the Cape Forum as an organisation with mass support from Western Cape communities, but with room for differences that promote respect and tolerance. The Cape Forum will help communities work together by focusing on their shared interests and taking responsibility for strengthening their communities and province,” Wyngaard says.

Kallie Kriel, CEO of AfriForum, says that his organisation’s involvement in the Cape Forum stems from AfriForum’s stated goal of helping to establish healthy partnerships based on mutual recognition and respect between Afrikaners and the many other cultural communities in the country. “AfriForum has already established partnerships with, among others, Zulu, Barolong, the AmaBhele and other cultural communities. The Cape Forum now also offers AfriForum the opportunity to extend a hand of friendship to the coloured and other Cape communities to contribute to the respective communities on an equal basis and, with respect for each other’s human dignity, to work together to help create a better present and future for all,” says Kriel.

The Cape Forum will function as an independent non-profit company outside party politics. The names of the Cape Forum’s board members and advisers, which include several prominent people, as well as the Cape Forum’s first major campaigns, will be announced soon.

Wyngaard, as executive chairperson, will work with his board to determine the strategic direction of the Cape Forum while AfriForum’s administrative, management and communication systems and legal team will support the Cape Forum until this new organisation can stand on its own.