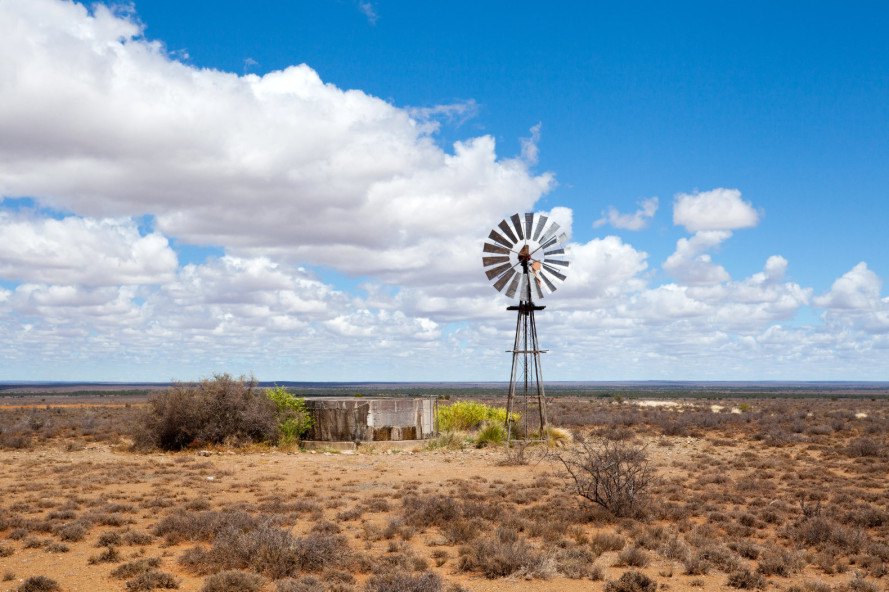 Land Bank’s alleged use of intimidation tactics to drive struggling farmers off their farms is alarming and unacceptable.

The tactic reportedly entails using former soldiers from the 32 Battalion to occupy the farms of farmers who are experiencing problems with repaying their loans to Land Bank.

According to reports, these soldiers were hired by a private company, which supposedly does the Bank’s dirty work of bullying farmers at a fee of about R1,5 million per month.

The FF Plus will join hands with interested parties and do everything in its power to have the matter addressed on the highest level to protect the farming community.

Land Bank was, first and foremost, established to help farmers back on their feet and to support them during difficult times, like droughts, to ensure food security in the country.

But now quite the opposite is happening, because extraordinary intimidation tactics are being used to drive farmers off their land.

In one such incident, which reportedly occurred in the Karoo, former soldiers of the 32 Battalion unlawfully accessed and ‘took over’ a farm and farmhouse because the farmer was supposedly behind with making payments to Land Bank.

According to reports, that was not the case and the farmer had to present documentary evidence and call in the police’s help to remove the trespassers from his farm.

In other cases, provisional sequestration orders were, however, obtained due to outstanding debt to Land Bank. The Bank’s debt collector is using brutal and irregular methods that will not benefit the Bank financially.

Large parts of the Karoo have been affected by a serious drought, particularly over the past seven years, and this has driven many farmers to the edge.

To make matters even worse for farmers, trade banks have become unwilling to help them due to the government’s behaviour.

Factors like threats of expropriation without compensation, a struggling economy, and the general demonising of farmers have greatly contributed to this.

As a result, farmers have become even more dependent on Land Bank, which has been experiencing its own financial problems since 2020.

This is partly the Bank’s own doing as it awarded loans to emerging farmers who would never be able to pay it back.

At the time, the Bank drastically raised its interest rates and put a lot of pressure on existing commercial farmers to repay their loans in full.

Years ago, experts recommended that Land Bank must establish a commercial leg to remain profitable, while retaining the development function, which is of the utmost importance for providing support to farmers and, consequently, ensuring food security.

Alternative options, like a payment holiday for farmers who are going through a rough patch financially, must also be considered.

Because farming can become profitable again, as is currently the case in large parts of the Karoo where it has rained, and then those loans can be serviced. Taking drastic and premature action is certainly not in the best interest of the entire agricultural sector, food security and the survival of Land Bank itself.

The money that Land Bank is using to force farmers off their land and store their possessions must rather be used sensibly by helping those farmers get back on their feet. That would be a practical long-term solution.

Once a farmer has been removed from his farm, however, it is much harder to make profitable commercial use of the land again, especially in the current economic context and amid the same climate problems. And no-one benefits from it.

The FF Plus will take the matter up with the Minister of Finance, Enoch Godongwana. Land Bank must rather engage and negotiate with farmers instead of using this brutal intimidation tactic, which benefits no-one. 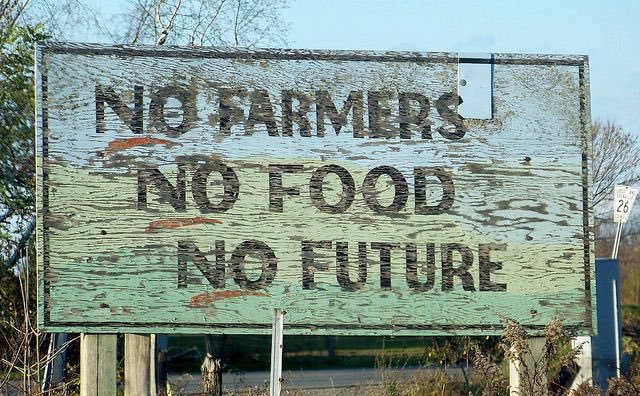 The DA will be requesting Parliament’s Select Committee on Finance to convene an urgent meeting with the Land Bank following disturbing allegations of unconstitutional land occupations being instituted by ex 32-battallion soldiers on their behalf.

The DA has learned of an alleged incident that occurred in the Williston-Sutherland area yesterday whereby a sheep farmer came home to find his window broken and his home occupied by two ex 32-battallion soldiers. They informed the farmer, whose name is known to the DA, that his land now belonged to them because it was not paid for by the farmer. The farmer later returned to the farm with the police and his papers, whereby the two soldiers were subsequently arrested.

It is believed that this is not an isolated incident. It is alleged that a lawyer, working for the bankrupt Land Bank, is orchestrating the process whereby properties are being occupied, and then auctioned off by the Land Bank, at prices that are way below the market value.

The DA is outraged by the allegations of such despicable intimidation tactics being employed by the South African government. If it is true, it is not only an attack on our farmers, but also an attack on our democracy.

Farmers of the Northern Cape have not only had to battle a seven-year drought, with little to no support from the government, but also still have to try and keep up food production and make ends meet in an unprecedented economic climate, where diesel and electricity prices are sky-high.

Government, including its Land Bank, should be doing everything in its power to assist these struggling farmers to sustain their farming operations, such as giving them payment holidays. It should not be involved in employing dirty strategies to terrify farmers and their families in order to boot them off their land, while also threatening food security and fanning the flames of civil warfare.

I will today submit a letter to the Minister of Finance, requesting a report on this matter and to the chairperson of the Select Committee on Finance to summons the department and the Land Bank to come and jointly account. We need to get clarity on what is happening in the province’s outlying areas, as well as ascertain whether the Department of Finance is aware of this and who authorized this.

The DA will fight tooth and nail to support our farmers, protect property rights and prevent illegitimate land grabs.