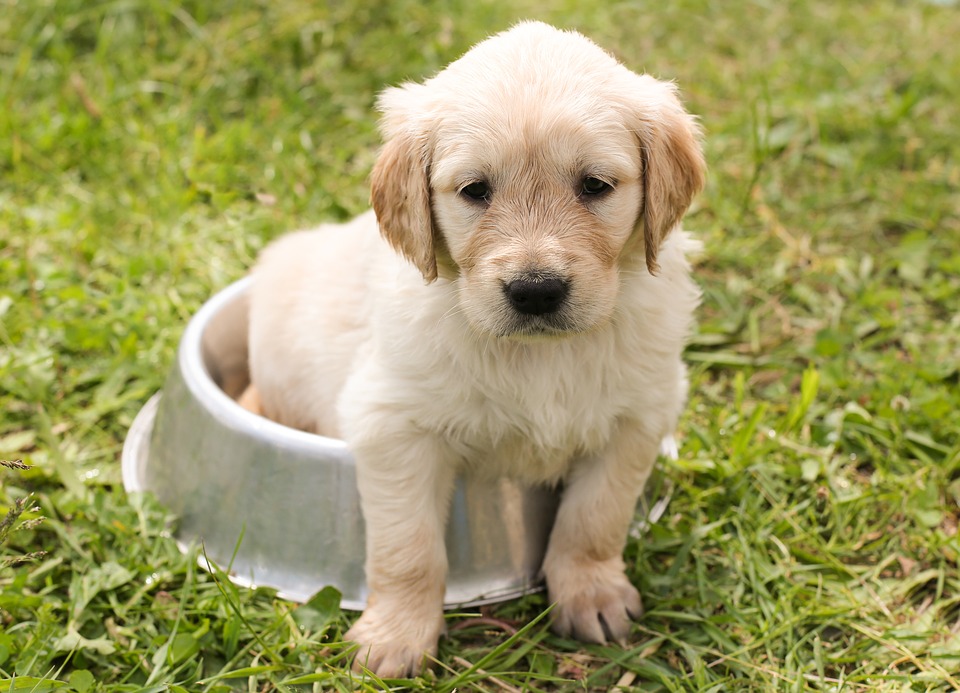 I’m not sure who coined this phrase, but veterinary behavior expert Dr. Nicholas Dodman, founder of the Animal Behavior Clinic at Tufts University School of Veterinary Medicine in New England, uses it often in his writing to make the point that barking is a very normal, natural canine behavior. Dogs bark as a way to communicate, and they have different barks for different occasions:

As you can see from this list, there are some types of barks (i.e., obsessive and “let me outta here” barks) that require your attention in the form of environment or lifestyle changes that help soothe your dog and reduce or eliminate her need to bark. And then there are the barks that serve no real purpose and require an intervention. 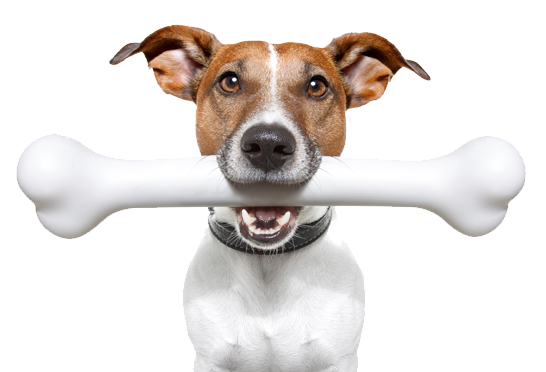 Don’t Punish Your Dog for Barking — Reward Him for Silence

“The idea is not to prevent the dog from barking, because barking is a natural behavior and a means of communication for dogs,” says Dodman, “but rather to train the dog to stop barking on cue.”

This training will be easier if you’re starting with a puppy, but it can also be done with older dogs. Obviously, if your pet is still a pup, you’ll need to train yourself first to ignore his yipping so as not to reinforce the behavior. Keep reminding yourself those cute puppy barks will grow louder and more annoying as he enters adulthood. As Dodman points out, “You don’t punish barking, you reward silence.” It’s an elegantly simple approach, but one many people overlook.

“There are many benign ways of training a dog not to bark,” writes Dodman. “Most of them involve utilizing a voice command, such as No bark! Some of them simply entail patience, where you wait until the dog eventually does stop barking and then you reward it with some highly sought after treat …”

If you’re consistent in your response to your dog’s barking, she’ll start to reduce the length of time she barks. You may be able to speed up the process a bit by immediately following your verbal command to stop barking with words that indicate a treat is in the offing in exchange for her silence. When she starts barking, you say “No bark,” followed immediately by “Want a treat?”

Gradually reduce the number of treats she receives until you’re rewarding her with food only once in awhile, and be sure to use only tiny pieces of healthy treats. (However, remember to always reward her with verbal praise and petting when she does what you ask her to do.)

Dodman also recognizes some dogs may require negative reinforcement (which is not the same as punishment) through the use of a head halter with a training lead. When your dog barks, apply tension to the training lead to remind him you don’t approve of the behavior. The reward for his silence is release of tension on the lead.

Most owners make the mistake of feeling that they have to chastise or otherwise punish their pup for barking but the commotion and anguish that this causes does little to improve the situation,” writes Dodman. “In fact, in yelling at a dog that is barking may seem to it as if you’re barking, too.

Lifelong socialization and positive training are also essential for your dog’s mental and emotional well-being.