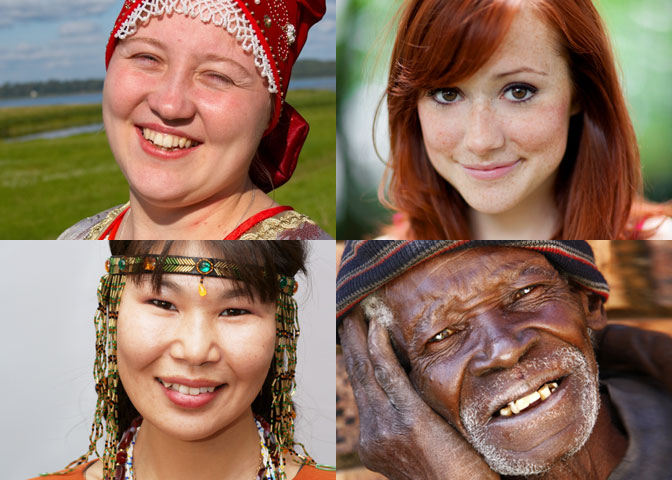 Modern humans have been around for about 200,000 years, which isn’t very long considering the Earth is estimated to be around 4.7 billion years old. During most of our time on Earth our population has grown pretty slowly. However, once we started to farm and settle down, the human population began to spike. By the year AD 1, it had reached 170 million.

The number of humans grew even faster due to huge leaps forward in medicine and technology. There was more food, too, thanks to the Industrial Revolution making it cheaper and more available. The result: people live longer. In the second half of the 18th century, the population doubled from 597 million to 1 billion. It was also a time when our understanding of illness and disease was beginning to change. Early in the 20th century, antibiotics were discovered and vaccines were developed, so fewer people died of disease. We also had better sanitation systems and more access to clean water, which slowed the spread of disease.

In only 200 years, the global population rocketed to 7 billion. If the growth rate continues at the same pace, 11 billion people will be living on the planet by the turn of the next century.

This fascinating map, created by the American Museum of Natural History, shows how the world’s human population grew and migrated across the globe. Each yellow dot represents 1 million people.

If we break it down further, we can see how populations migrate. For example, these two maps show land use in 1700 …

… versus land use in 2050. It shows that across many parts of the globe, but particularly in North and South America, sub-Saharan Africa, Europe and Asia populations have exploded.

At the same time, we are living longer

The dark brown areas on this map show where people lived up to 80-years-old or more, in 1950. Back then you could only expect to live to 80 if you lived in North America, parts of south America, or parts of Europe and Australia.

One hundred years later, the picture looks quite different, with people living longer pretty much everywhere:

Soon our population will peak

According to their prediction, by 2050 we will reach our peak, as women have fewer children. Population growth will begin to slow.

This is the projected fertility rate in 2050, showing that nearly everywhere, women will be having fewer than four children. Only pockets of Africa remain high.

Slowing population growth is good news for the planet, it has a limited capacity to provide space, to produce food, and to supply enough energy for our continued growth.