As I share a birthday with Donald Trump, Che Guevara and Harriet Beecher Stowe, I thought I’d use the opportunity to mark this day. (Ed) 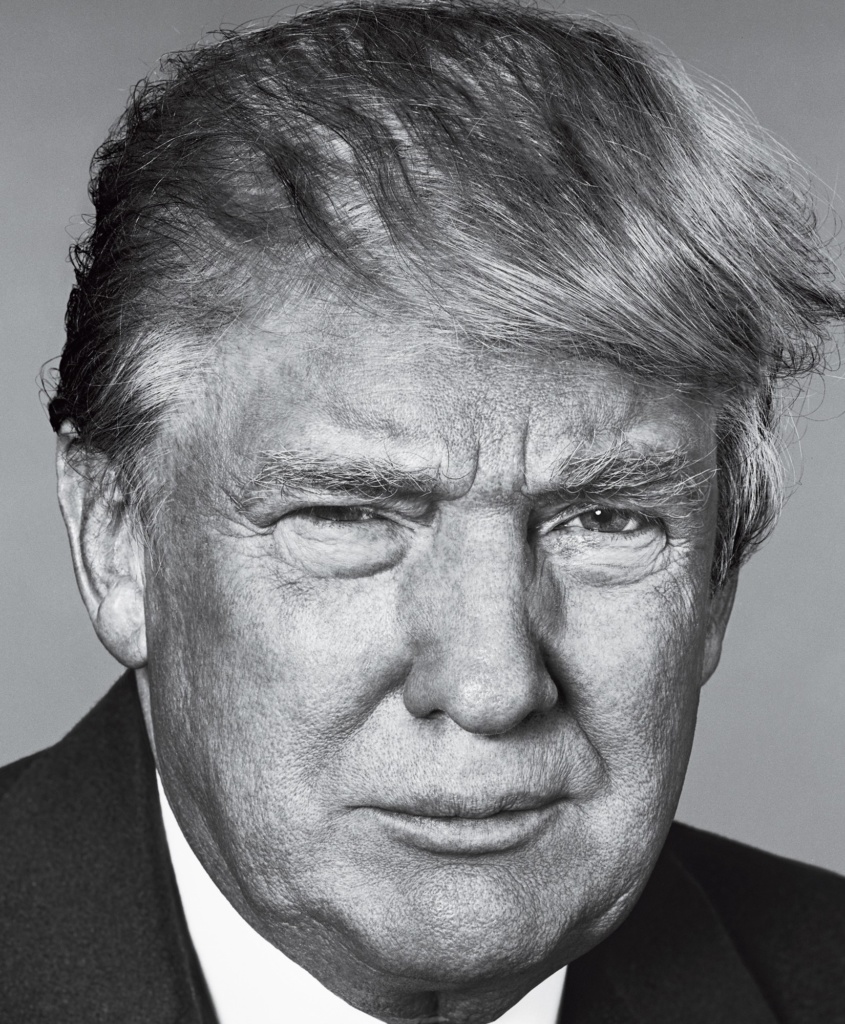 Donald Trump was born on June 14, 1946, in Queens, New York. Trump was the 45th President of the United States and took office on January 20, 2017. He is also a successful business magnate, television personality and the son of a wealthy real estate developer.

Che Guevara, the Cuban revolutionary was born in Santa Fe, Argentina on 14 June 1928. The legendary political activist, committed to the downfall of imperialism and establishment of socialism, became the countercultural symbol of rebellion and revolution. He died on 9 October 1967 aged 39. Guevara also acted as an ambassador for Cuba and was a key player during the Bay of Pigs invasion and the Cuban Missile Crisis. He authored a manual on guerrilla warfare, and in 1964 delivered a speech to the United Nations in which he condemned U.S. foreign policy and the apartheid in South Africa. Guevara later engaged in guerrilla action elsewhere, including in Bolivia, where he was captured and executed in 1967.

Harriet Beecher Stowe was born on 14 June 1811, in Litchfield, Connecticut. Her father, Lyman Beecher, was a leading Congregationalist minister and the patriarch of a family committed to social justice. Stowe achieved national fame for her anti-slavery novel, Uncle Tom’s Cabin, which fanned the flames of sectionalism before the Civil War. Stowe died in Hartford, Connecticut, on July 1, 1896.

1736  Charles-Augustin de Coulomb, born 14 June in France, was a key scientist in the early discovery of electricity and magnetism, and came up with the theory called Coulomb’s Law.

1775  The United States Army was established.

1777   The Stars and Stripes was adopted by Congress as the Flag of the United States.

1846   A group of U.S. settlers in Sonoma proclaimed the Republic of California.

1864   Born this day, German psychiatrist Alois Alzheimer who discovered the pathological condition of dementia and diagnosed the disease that bears his name.

1969  The German tennis player Steffi Graf was born on this day. She spent 377 weeks as the No. 1 female player and won 22 Grand Slam singles titles.

1940  German tanks rolled into Paris and took control of the city – a gigantic swastika flew beneath the Arc de Triomphe.

1940  Nazis opened their concentration camp at Auschwitz in German-occupied Poland.

1942  Anne Frank began her diary detailing her life in hiding from the Nazis. The diary became one of the most widely read books in history. She died in the Bergen-Belsen concentration camp of typhus in March 1945.

1945  Burma was liberated by Britain. 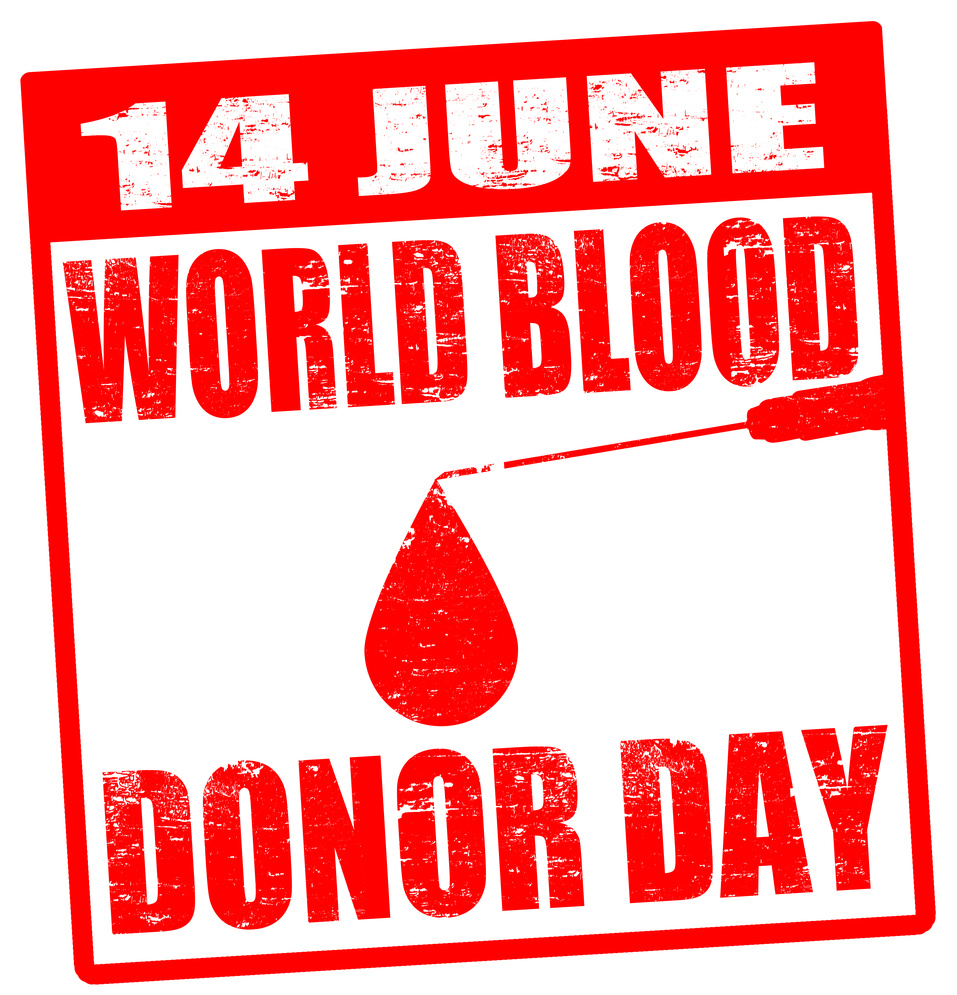 2005   World Blood Donor Day was first celebrated on the 14th day of June in 2005.  World Blood Donor Day is a day dedicated to thanking and celebrating voluntary blood donors. It occurs on June 14 to coincide with the birthday of Karl Landsteiner the Austrian biologist and physician that created the ABO blood group system, for which he won the Nobel Prize.