Iran and Argentina have applied for BRICS membership 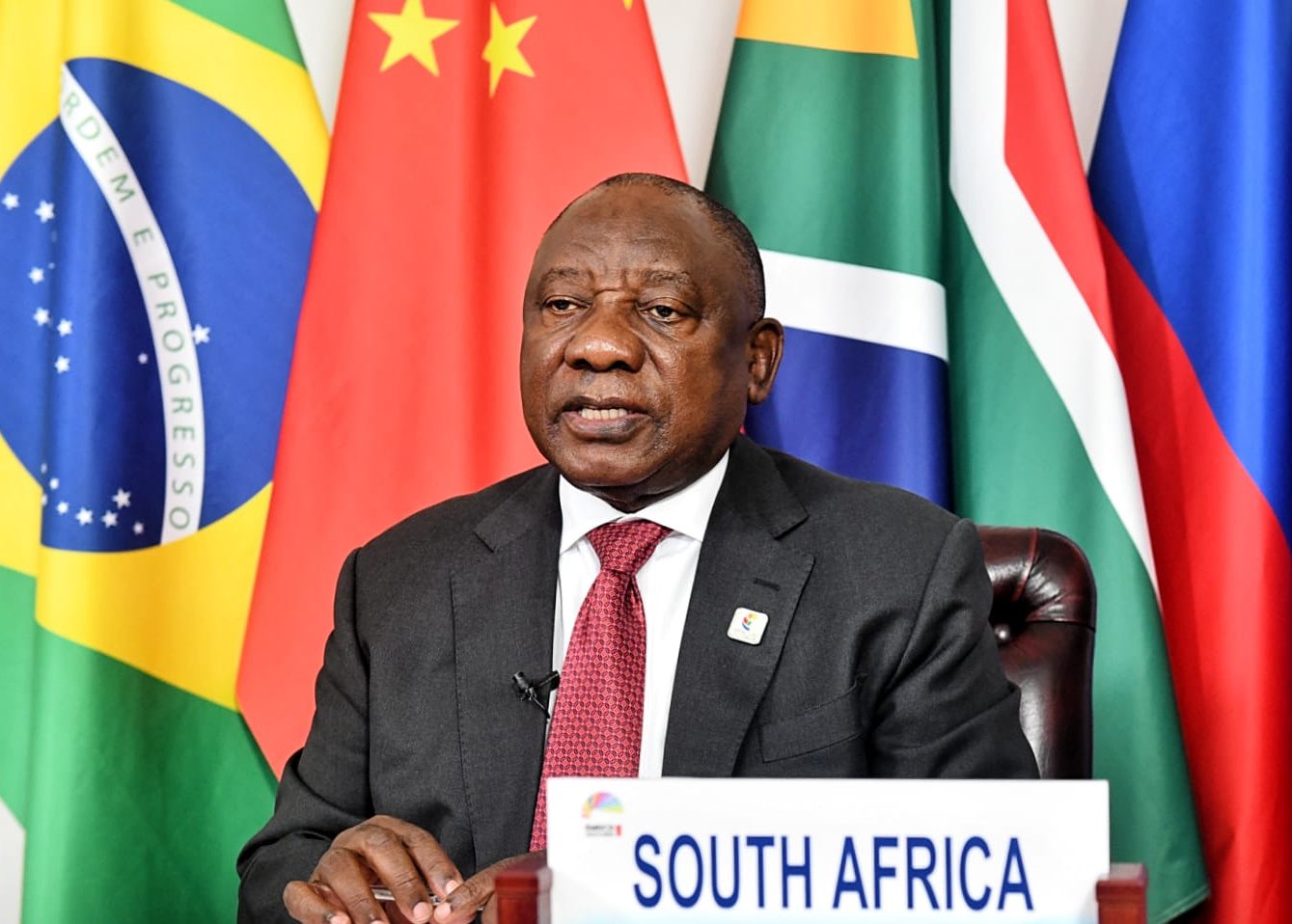 Iran’s possible joining of the BRICS group and growing demands from Russia for active support from BRICS countries against the West are creating a crisis for South Africa.

Iran formally requested to become part of the BRICS group, which currently consists of China, Russia, India, South Africa and Brazil. It is a well-known fact that Russia wants to expand its influence to the Middle East via BRICS.

According to media reports, President Vladimir Putin of Russia reportedly asked the leaders of BRICS countries during last week’s BRICS summit to cooperate with Russia in the face of the West’s sanctions against it.

It will compel South Africa, which has up to now maintained an attitude of neutrality and dialogue towards the conflict in Ukraine, to support active steps against attempts to persuade Russia through sanctions to reconsider its aggression towards Ukraine.

This, in conjunction with allowing a country like Iran to join BRICS, will increase America and the West’s scepticism towards the BRICS partners.

In the process, South Africa’s trade relations with America and the West could suffer severe damage.

South Africa finds itself in an increasingly uncomfortable position, particularly due to its economic dependence on America with which it has the beneficial AGOA trade agreement that allows certain African countries to export goods to America duty free or at a much lower tariff.

It would come as no surprise if America were to reconsider including South Africa in its AGOA agreement in the near future.

Thus far, South Africa’s silence was seen as just that. However, participating in actions against the West, with new allies like Iran, could drastically change the situation.