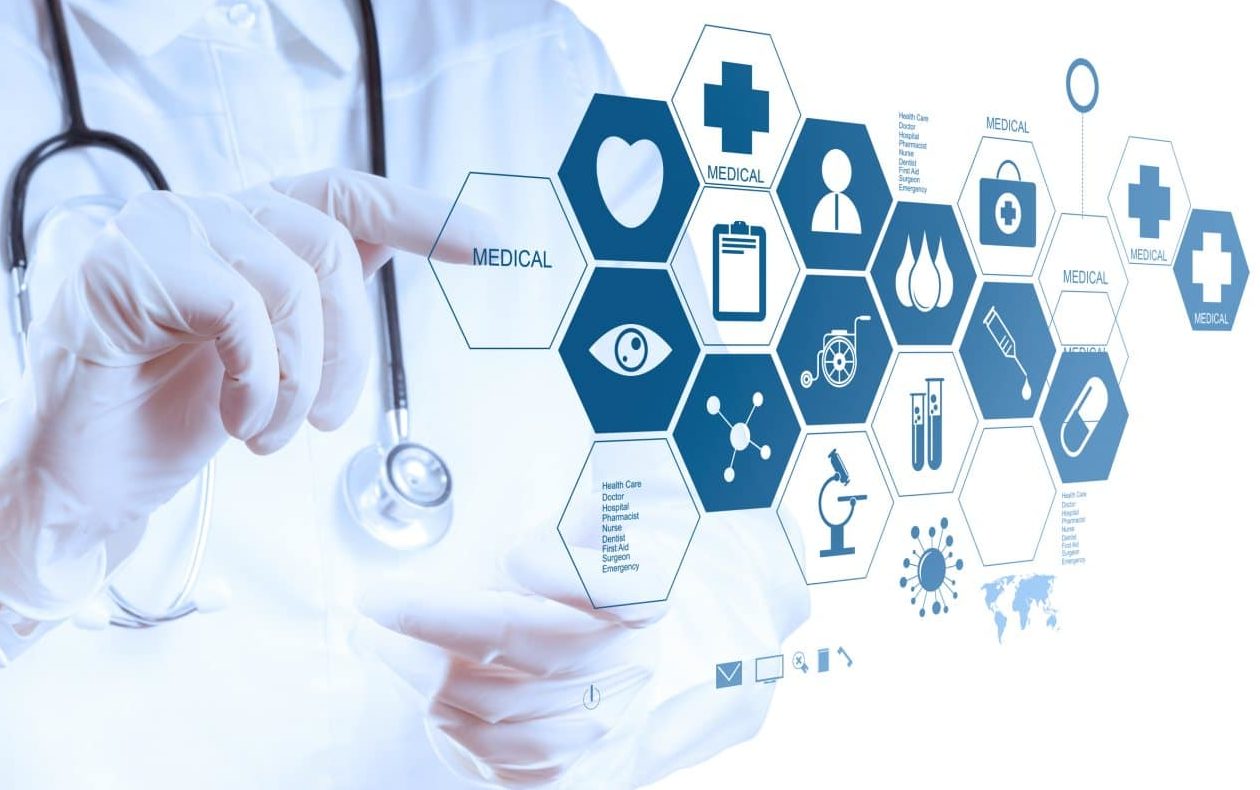 Over the last two years, many South Africans have lost their jobs, had their businesses closed and many were restricted from seeing their families and friends due to the various lockdown levels associated with the National State of Disaster.

When President Ramaphosa announced that the National State of Disaster would come to an end, many South Africans breathed a sigh of relief. However, on 15 March 2022, draft regulations to the National Health Act 61 of 2003, namely the regulations relating to the surveillance and the control of notifiable medical conditions were published in the Government Gazette for public comment.

The National State of Disaster has reached a point where regulations and restrictions are unreasonable and irrational, as the threat and veracity of Covid-19 has substantially declined with the newer variants. It does not pose a threat to the state of health in the country as it once did in 2020.

These regulations are not informed by the latest scientific evidence or expert opinions of various experts both here in South Africa and abroad.

It seems that President Ramaphosa has reneged on his word when he promised South Africans that no one will be forced to receive the Covid-19 vaccination, or that South Africa would soon do away with the National State of Disaster and accompanying regulations.

Vaccination is the most effective way to fight this pandemic. Instead of instilling it by force, government needs to amplify its vaccination education campaign and vaccination drive in order to increase the number of people getting vaccinated.

The people of South Africa cannot afford to be kept in further lockdowns after an already turbulent two years of hardship and restrictions of their basic human rights. Should you not withdraw these irrational and unreasonable draft regulations, the Democratic Alliance will put forth its own objection to these regulations and encourage every other South African to do the same.

This is part of the Government’s proposed amendment to the National Health Act which would make it legal to forcibly detain, medically examine, and give “treatment” to any person who is claimed to have a medical condition the Health Department cites as notifiable. Terrifying. pic.twitter.com/rFJLg3HlTl