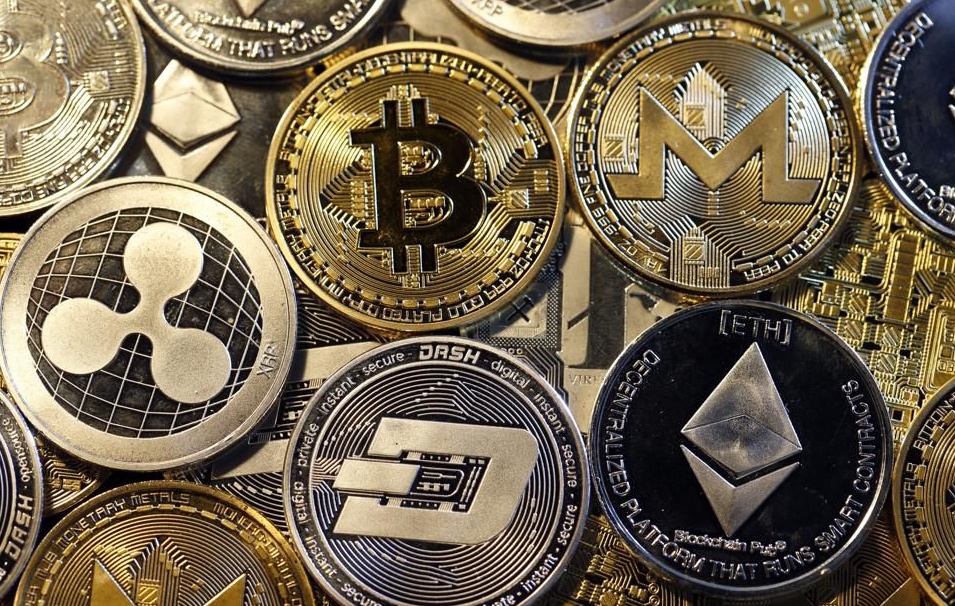 The South African Reserve Bank, like many other central banks, are exploring their own digital currencies. Do not mistake them for independent cryptocurrencies, however. They decrease freedom, instead of increasing it.

More than 85% of central banks around the world are looking into creating digital versions of their currencies, according to a report by Sasha Planting in the Daily Maverick.

This includes the South African Reserve Bank, which last month announced that it ‘has embarked on a study to investigate the feasibility, desirability and appropriateness of a central bank digital currency (CBDC) as electronic legal tender, for general-purpose retail use, complementary to cash’.

The study is specifically aimed at a retail currency, intended to provide the best attributes of both cash and electronic payments, as opposed to a wholesale settlement instrument used by banks.

The Bahamas was first to market with a central-bank-issued Sand Dollar. It was closely followed by the economic giant China, which has launched real-world trials of its digital yuan. (Although the country has said it does not intend to displace the US dollar as global reserve currency, its early entry into the CBDC space has stoked fears of the Yellow Peril.)

Many banks, and indeed the Bank of International Settlements (BIS), also call such currencies central bank cryptocurrrencies (CBCC), which creates confusion between them and independent cryptocurrencies such as bitcoin and ethereum. That confusion is, perhaps, intended, so I’ll stick with the CBDC moniker.

CBDC and cryptocurrencies are similar in that they are both electronic, universally accessible, and tradeable on a peer-to-peer basis without a central mediating institution. They are different, however, in that CBDCs, like cash, are liabilities of the central bank and their value is determined by the central bank. Cryptocurrencies are not liabilities on anyone, and their value is determined by their design and free trade on the open market.

Planting’s article includes telling quotes from Agustin Carstens, GM of the BIS: ‘Societies face two forks in the road in designing digital money. First, should digital currencies rely on a central authority or a decentralised governance system? Second, should access be based on verification of identity or purely on cryptography?’

As one might expect from a banker to the world’s banks, Carstens says that if digital currencies are indeed needed, they should be issued by central banks and should grant access based on identification.

It is revealing that Carstens prefers identity-based digital currencies. This would mean that a CBDC is not just an electronic version of cash.

Cash is anonymous. That’s why governments hate cash. They expend a great deal of effort to discover the identities of anyone dealing in large amounts of cash, requiring banks and other formal institutions to report on any substantial cash transactions.

Central banks are not proposing to replace cash with a digital currency in order to satisfy consumer demand for more convenient transactions. Frankly, tapping my phone at a retail outlet for instant payment is about as convenient as it gets. I don’t need a special digital currency for that.

They’re proposing to replace cash because cash is anonymous and hard to trace. To exert control over the economy, and in particular to ensure taxability of everything that moves, governments want a form of cash that they can easily trace, and a CBDC offers that ability.

Cryptocurrencies, by contrast, offer an opportunity for people to take back control from governments that abuse their power of taxation. The corrupt, wasteful and incompetent South African government would be a good example of this.

Once central banks routinely offer CBDCs, expect them to also rein in, or prohibit, the use of independent cryptocurrencies.

‘Central banks – the guardians of stability – will proceed carefully, methodically and in line with their mandates’, Carstens said, according to Planting.

Go ahead, have a laugh. I’ll wait.

Carstens, of course, refers to the notorious volatility of cryptocurrencies.

Above is the price history of bitcoin, the grand-daddy of all cryptocurrencies. Even on this logarithmic scale, it is clear that bitcoin owners are not unfamiliar with what appears to be catastrophic price fluctuations.

What is notable about all these numbers is that the crashes typically leave bitcoin higher than the penultimate all-time-high. The consistent trend is strongly upwards.

This occurs for two reasons. First, more people are buying bitcoin. As demand rises, so does the price. Second, the supply of bitcoin is strictly limited. There will only ever be 21 million coins in issue, and no more.

This makes bitcoin a deflationary currency: over the long term it will always increase in value. You can reasonably expect to buy more with it in the future than you can today.

Now let’s see what the self-described ‘guardians of stability’ have achieved. Here’s the purchasing power of the US dollar, from the founding of the Federal Reserve Bank in 1913 to today: The dollar has had its ups and downs, but it never exceeded the value it had in 1913. A hundred 1913 dollars would be worth only $3.87 today, which represents an enormous 96% decline.

The South African Rand has fared even worse. When it was established in February 1961, three months before the independent Republic of South Africa was declared, it was worth $1,40. Today, it is worth seven American cents, a decline of 95% against the dollar.

But remember that the dollar itself was declining during this time. In purchasing power, as measured by price inflation, the collapse of the value of the Rand was even deeper. A hundred 1961 Rand would be worth only 66 cents today, representing a 99.34% loss of value.

Every year, central banks target a price inflation figure which is always positive. They deliberately devalue the currency they issue, making it inflationary. You can always expect that the money in your pocket will buy less tomorrow than it buys today, so it doesn’t pay to save. Buy, buy, buy!

The more you buy, the more the government can tax you.

By printing money to ‘stimulate’ the economy and keep inflation positive, central banks have been stealing from the poor to give to the rich. This is how John Maynard Keynes explained that governments could sustain budget deficits and large public debt: inflation erodes savings, but it also erodes debt. Both private and public debt is being serviced by money stolen from people who save.

This is the inflationary monetary policy that bitcoin, and some of the other cryptocurrencies, are designed to escape.

By issuing their own digital currencies, central banks are not only hoping to track people’s spending habits, including those they’d rather not publicise, and keep them firmly under the thumb of the taxman. They are also hoping to prevent people from escaping the monetary policy racket that supports Keynesian deficit spending.

The future of money and of individual freedom lies in decentralised trust networks, free from government control and surveillance.

CBDCs might look like cryptocurrencies, but they are not. They are a scam intended to reduce your liberty and lighten your wallet.