This century-old conflict rests on issues of nation, religion, theology, tribes, receding empires, carved-out states, history, and geography,
it has nothing to do with  race and colour. 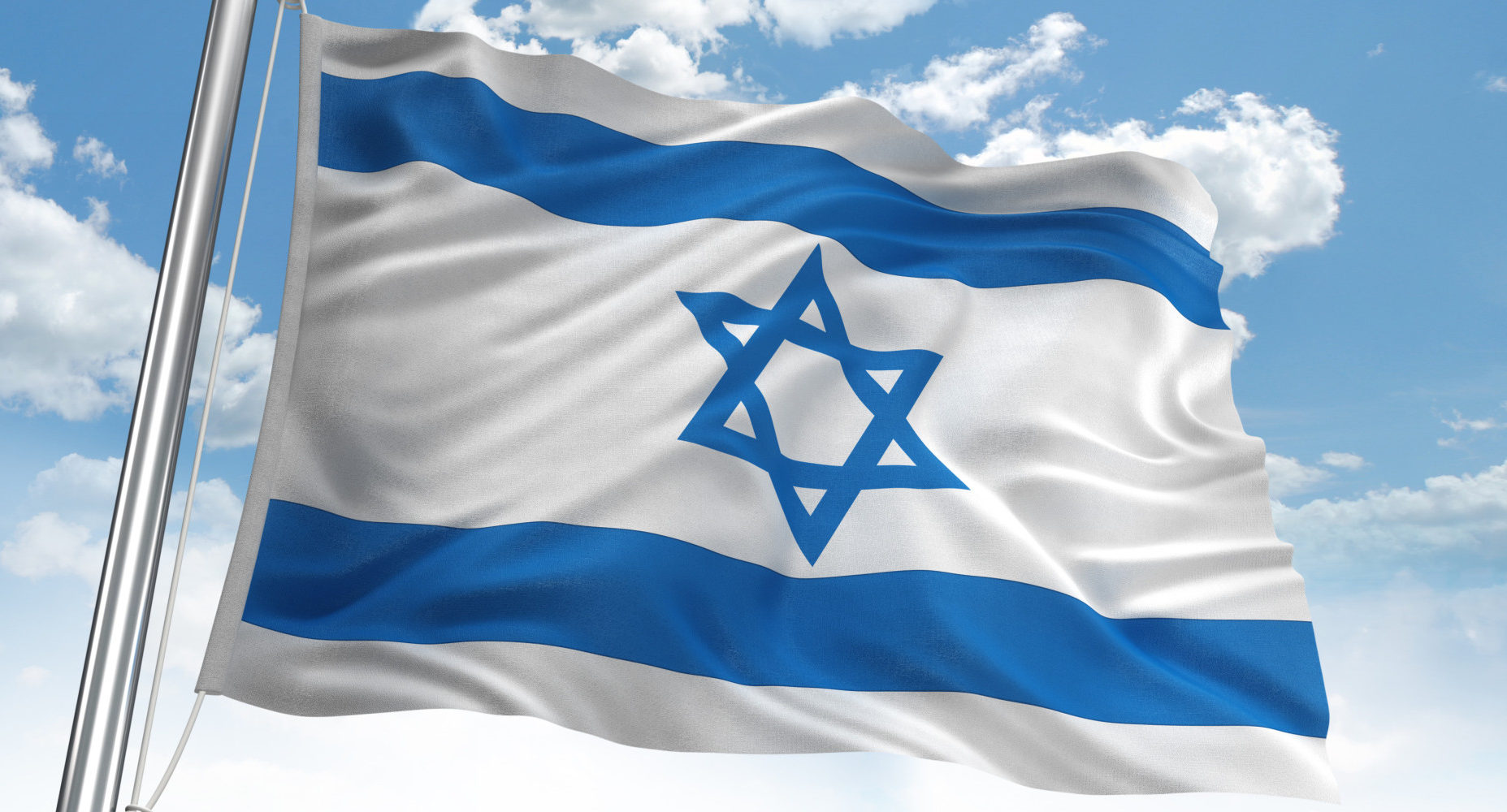 The recent decision to officially re-ignite the formal relationship between the African continent and Israel by granting the Jewish State observer status in the AU (Africa Union) has been widely celebrated by most governments and people across Africa. However, certain non-entity groups in South Africa continue to host divisive rallies making analogies to Apartheid.

Drawing parallels to cast one side in the conflict as evil and the other as good might have the effect of marshalling support and resources for the side that one favours. But such a strategy is counter-productive if the goal is actually to engage with the real issues at hand, to solve the conflict, and attain peace. “Evil” must always be fought and defeated - so to cast the conflict as a fight between good and evil is effectively to argue that no compromise can be made until the other side disappears or signs an unconditional surrender. These analogies have nothing to do with Israel and everything to do with projections of domestic issues and animosities, and by continuingly casting this mirror onto the conflict, those responsible are essentially creating further injustice and divide.

Apartheid is rightfully so an emotionally charged term that is now being weaponised to create a one-sided narrative on the conflict to further the anti-Israel bias with no basis in fact or reality. It is important to note that within the borders of the State of Israel, Arab-Israeli’s live with full equal rights and serve in the highest government positions, and just recently, Ra’am, an Islamist party, joined the new Israeli government coalition, holding the deciding vote on who the new Prime Minister would be. The head of the Israeli Supreme Court is Muslim and jailed a former Jewish Israeli President on corruption charges. Jews, Christians, Muslims and other minorities, such as the Druze, serve together in the Israeli Defense Forces (IDF) protecting Israel’s borders, and more than half of the Israeli national soccer team are Muslim. This by no means draws any comparison to the rogue and heinous Apartheid government of South Africa’s past. Palestinians who are not legally Israeli citizens do not enjoy these rights simply because they are not citizens – a result of the British dividing the land, much the same as they did with India-Pakistan, another conflict of similar nature.

This century-old conflict rests on issues of nation, religion, theology, tribes, receding empires, carved-out states, history, and geography, it has nothing to do with  race and colour. In fact, 62% of the Israeli population are considered to fit under the ‘umbrella term’ of ‘people of colour’. Most Jews in Israel today come from Arab countries from which they were expelled and ethnically cleansed throughout the 1940s to the 1960s.

This claim is the intellectual foundation stone of ‘BDS’ (Boycott, Divestment and Sanctions movement) – the effort by anti-Israel pressure groups to boycott, divest from and sanction Israel. These groups have an extremist political agenda: to make Israel into a pariah state shunned by global civil society, diplomatically friendless, and eventually vulnerable to those in the region who have always opposed the very existence of a homeland for the Jewish people. They want to pass their campaign off as a reprise of the globally popular boycott of Apartheid South Africa, which helped bring white minority rule to an end in the country.

Israel’s Arab population is made up of communities who were living in Israel prior to the formation of the state, previously living under Ottoman and then British Mandatory rule. Israeli Arabs currently constitute 20 per cent of the population, numbering 1.7 million people, the religious majority of which are Muslim (84 per cent), with large Druze (8.1 per cent) and Christian (7.8 per cent) populations.

The South African Zionist Federation (SAZF) remains firm behind its support of dialogue and engagement, and is committed to supporting a peaceful solution for all. It welcomes Israel’s inclusion in the African Union and looks forward to continued growth in Israel-Africa relations with all member states of the continent.