♣ Zika virus is a mosquito-borne illness that is spread by the Aedes species of mosquito, the mosquito also responsible for the transmission of dengue and chikungunya viruses.

♣ Unlike malaria-carrying mosquitos, this species is mostly active during the day.

♣ The two known species responsible for Zika transmission are the Aedes albopictus, known as the Asian Tiger mosquito, and the Aedes aegypti species.

♣ The Zika virus was first identified in monkeys in Uganda in 1947. The first human case, however, was detected in Nigeria in 1954, and following that there have been further outbreaks in Africa, South East Asia and the Pacific Islands.

♣ Zika virus infection is symptomatic in only about 1 out of every 5 cases. When symptomatic, Zika infection usually presents as an influenza-like syndrome, often mistaken for other arboviral infections like dengue or chikungunya. 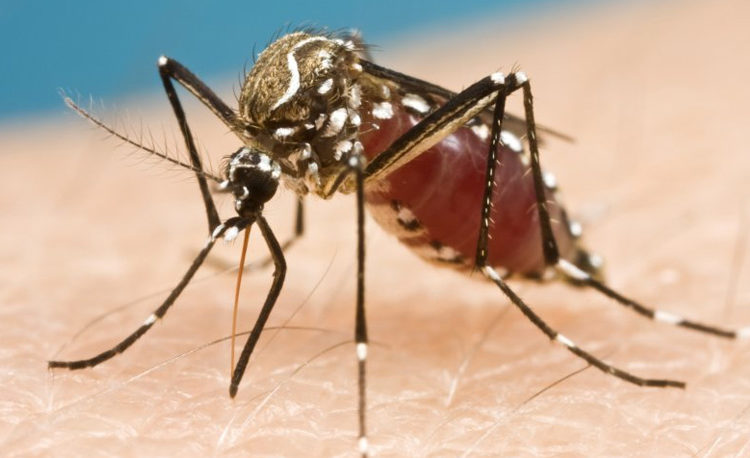 Many people infected with Zika virus won’t have symptoms or will only have mild symptoms. The most common symptoms of Zika are:

Other symptoms include:  Muscle pain and Headaches

Symptoms can last for several days to a week. People usually don’t get sick enough to go to the hospital, and they very rarely die of Zika. Once a person has been infected with Zika, they are likely to be protected from future infections.

During the first week of infection, Zika virus can be found in a person’s blood and can pass from an infected person to a mosquito through mosquito bites. An infected mosquito can then spread the virus to other people.

Couples with a partner who lives in or has travelled to an area with Zika should take steps to protect during sex.

Zika infection during pregnancy can cause a birth defect of the brain called microcephaly and other severe fetal brain defects. Other problems have been detected among fetuses and infants infected with Zika virus before birth, such as defects of the eye, hearing deficits, and impaired growth. There have also been increased reports of Guillain-Barré syndrome, an uncommon sickness of the nervous system, in areas affected by Zika.

Guillain-Barré Syndrome (GBS) symptoms include weakness of the arms and legs and, in severe cases, can affect the muscles that control breathing. These symptoms can last a few weeks or several months. Most people fully recover from GBS, though some people have permanent damage.  Very few people die from GBS. 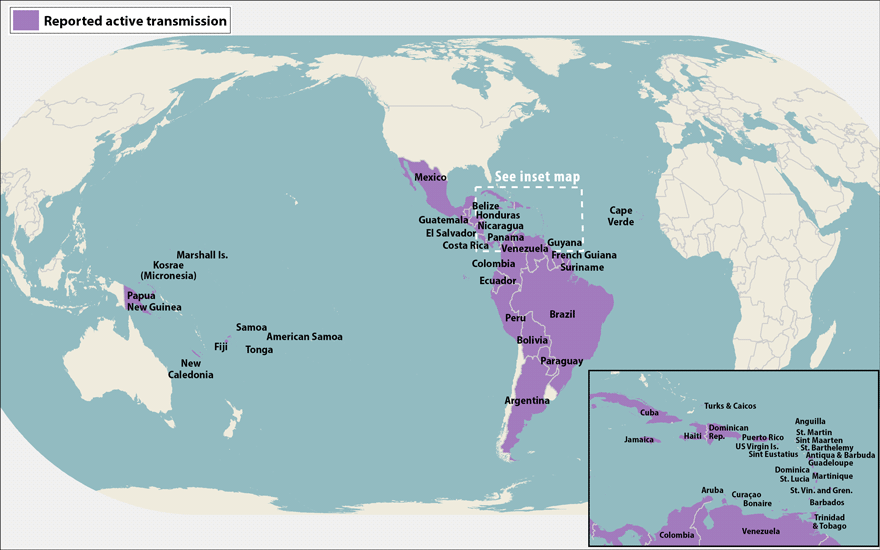